There are plenty of examples from around the world that shed light on the type of investment strategies Amazon may adopt in Southeast Asia. India is perhaps the clearest window. The South Asian country has been the setting for Amazon’s most aggressive M&A strategy of any country outside of its home in the US.

Amazon has invested an estimated $6 billion of its own money in building its India business, but it has augmented that push by ploughing money into businesses that it sees giving it local advantages.

Elsewhere, there is also precedent for the kind of large check deals Gojek and Grab might be hoping for. Amazon led a $575 million Series G funding round for Deliveroo, the UK-headquartered food delivery company, in May 2019. Neither side stated specifically how they will work together. Amazon, however, previously operated an unsuccessful delivery service in the UK making its investment in Deliveroo a tacit admission that working with a local market leader can be the better approach. 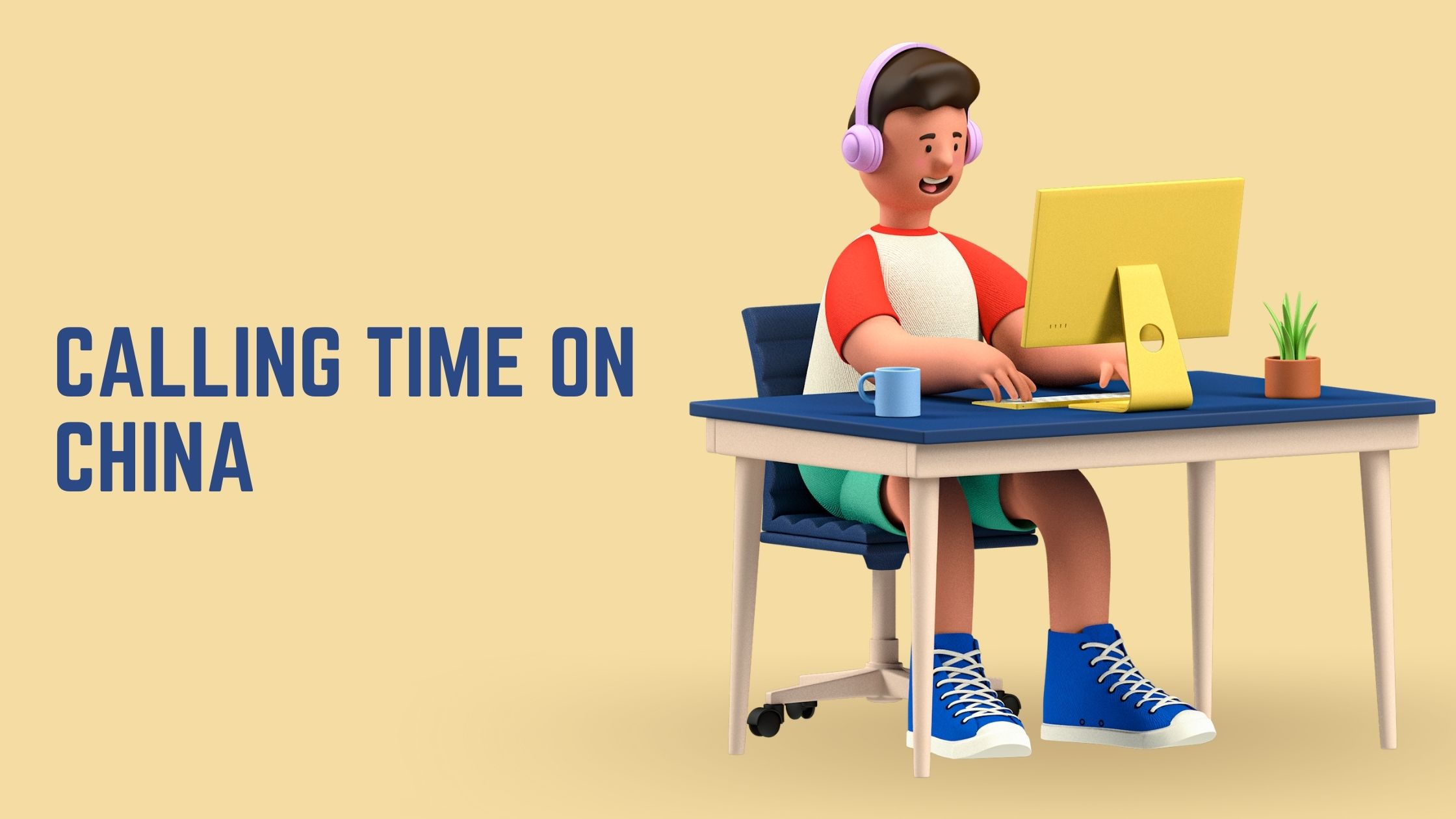 Amazon closed its marketplace in China in April 2019, but it has been present there since 2004, when it bought Joyo.com—a startup whose founding team included Xiaomi chairman Lei Jun. Today, Amazon allows China-based users to buy from its global marketplace, and merchants in China can sell to audiences worldwide. It also offers cloud computing via its AWS business and its Kindle e-book service

Amazon took that adage a step further in the Middle East in 2017 when it bought Souq.com, a direct rival to its e-commerce business, for $580 million. Since rebranded as Amazon.ae, Souq.com was a local player that battled hard to prevent Amazon from taking a large slice out of the Middle East e-commerce market. That market reached $8.3 billion in 2017, with average growth of 25% per year since 2014, according to a report by consultancy firm Bain.

Interestingly, Bloomberg reported that Amazon initially held discussions to invest in Souq.com before a final acquisition deal was reached. It was the impending arrival of Noon, an ambitious $1 billion e-commerce venture from Emirati billionaire Mohamed Alabbar, that reportedly changed the tone of the talks.

Despite its failure to expand operations in Southeast Asia, Amazon has already reached all of the region and beyond.

A new feature, quietly announced in April 2018, saw the retailer give customers in over 100 countries access to an international catalogue of products from the retailer and selected merchant partners.

That meant that, for the first time, customers living outside of Amazon’s service zones were able to use its website and mobile apps to shop. While the site didn’t cover the entire gamut of Amazon’s catalogue, it claimed to launch with an initial 45 million products. Amazon has steadily increased that global selection to the point that it has become competitive when shopping for certain international brands and products. The customer experience is also slick, with support for over 64 currencies at the time of writing. The service comes with a telling reminder of what Amazon could be if available locally—at present, each purchase includes shipping costs, customs fees and other add-ons up front. The potential once these are stripped away is immense.