“In my findings most drivers said money was their main motivation [for joining Grab] because the vast majority saw their income double or almost double,” says Bharat.

It’s a quick-bucks opportunity even some office workers want a piece of. However, there’s a precedent across Asia where the promise of higher earnings in the gig economy has eventually fallen apart. In India, for example, on-demand transportation is struggling to fulfill its promise of becoming a sustainable business model. Drivers of ride-hailing companies Ola and Uber have complained about diminishing earnings. 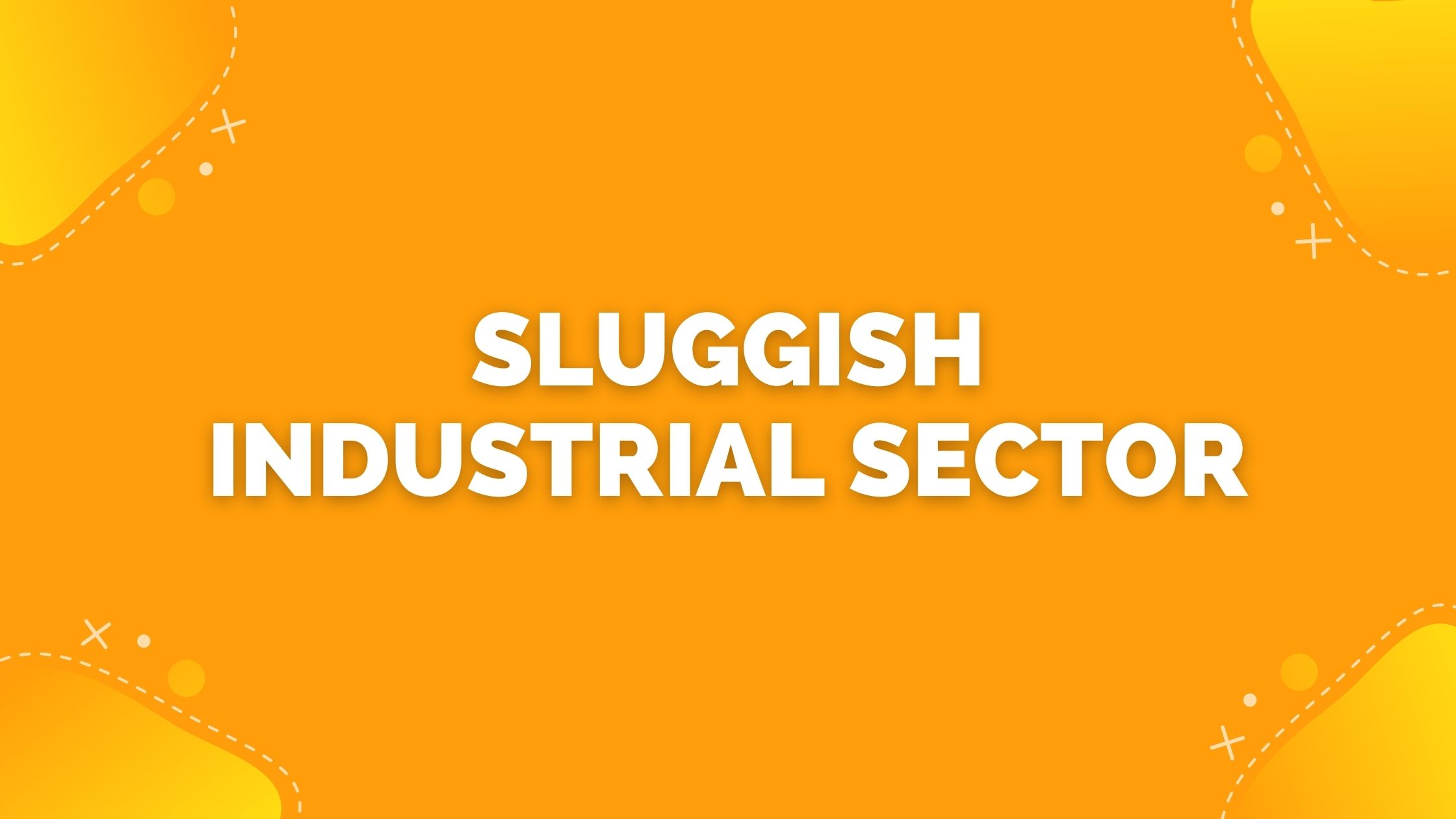 Researchers like Bharat point out another potential long-term problem— young people getting sucked into jobs that may temporarily pay better but require fewer skills and do not offer much personal and professional development. They call this phenomenon a “skills trap” and believe it has the potential to actually hinder a country’s development in the long term.

“Those who come from perhaps lower-middle-class backgrounds would, in an ideal world, be climbing social and income ladders,” Bharat says.

In Gojek’s eyes, driving for the platform isn’t a skills trap, but a financially and socially rewarding job that offers basic skills development. In nine of the 160 Indonesian cities and districts it operates in, Gojek offers its drivers free monthly workshops with lessons in basic English, sign language, first aid, financial management, and entrepreneurship, a spokesperson told us.

Skills trap or not, driving for Gojek is an attractive option for many because Indonesia’s formal job market, as it stands now, simply doesn’t offer the right opportunities.

The problem is two-fold.

First, traditional industries such as manufacturing, which are known avenues for absorbing large workforces and providing some upward mobility for workers, haven’t seen a big uptick in Indonesia in recent years. Jobs in this category have stagnated to a share of about 22% of employment since 2015.

Unlike economies that developed from being largely agriculture-based to going through a phase of heavy industrialisaton to a slow shift towards more service-oriented jobs, Indonesia is skipping parts of the industrialisation phase altogether.

And while investment, both foreign and local, is at a record high, the number of new jobs created hasn’t seen a big uptick in 2019 compared to 2018, and is generally at lower levels than it was five or six years ago. The long-term impact of the Covid-19 health crisis is still unknown, but will likely further bleaken the job market outlook.

Skipping the industrialisation phase is potentially problematic, because it means that a broad segment of the population does not have the chance to benefit from the steady work and good salaries these types of jobs have historically been able to provide. China’s manufacturing industry boom since the 1980s is credited with lifting millions of people out of poverty. Average yearly salaries for jobs in manufacturing have seen an exponential growth since the ’80s, and were at over $860 per month by 2018.